The books are winners of the 2018 Next Generation Indie Book Awards, the world’s largest not-for-profit book awards program for independent publishers and self-published authors. The winners and finalists will be honored June 22, 2018, at Hotel Monteleone in New Orleans, coinciding with the American Library Association Annual Conference. This year is the 11th of the not-for-profit book awards program.

The awards are judged by leaders of the indie book publishing industry, including many with long careers at major publishing houses. Their love of a great read and experience in the publishing arena identify books deserving a wider audience.

According to statistics from the United Nations Educational Scientific and Cultural Organization (UNESCO), more than a million books are published worldwide each year.

To help indie authors and publishers reach a wider audience, the top 70 books in the 2018 Next Generation Indie Book Awards will be reviewed by New York literary agent Marilyn Allen of Allen O’Shea Literary Agency, or one of Ms. Allen’s co-agents, for possible representation in areas such as distribution, foreign rights, film rights and other rights. Ms. Allen has worked with best-selling authors and served in senior positions with major publishers including Harper Collins, Simon & Schuster and Penguin Books.

The top prize-winning books in the 2018 Next Generation Indie Book Awards are:

First Place Winner ($1,500 Prize)
The Other Side of Freedom, by Cynthia T. Toney (Write Integrity Press)

Top books were named as winners and finalists in over 70 publishing categories ranging from Action/Adventure to Young Author.

A complete list of 2018 winners and finalists is available at the Next Generation Indie Book Awards website at www.indiebookawards.com.

Entries are now being accepted for the 2019 Next Generation Indie Book Awards. The awards are open to books released in 2017, 2018 or 2019 from independent authors and publishers worldwide. Visit www.indiebookawards.com for information. 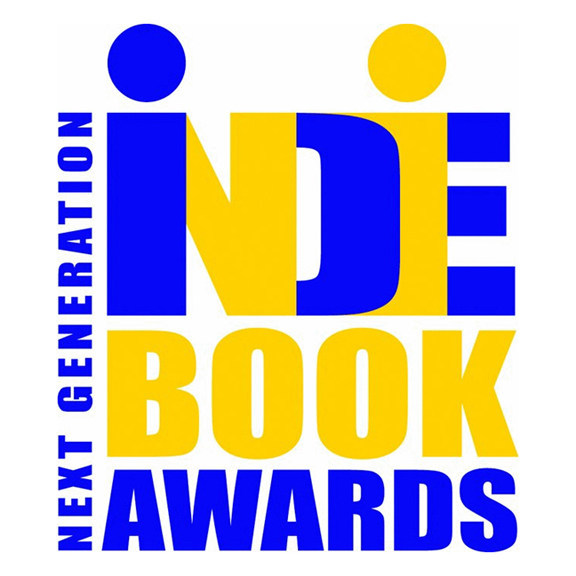