Are you interested in learning about film, documentary and streaming news? Here are some of the highlights:

BOLD Entertainment and Novo Media Group LLC, have announced the first-ever, interactive, virtual movie premiere on August 28, 2020, for their first film, This Is The Year. The film is directed by David Henrie, with his longtime friend Selena Gomez signing on as executive producer. The one-night-only event brings the two former co-stars of Wizards of Waverly Place back together and adds many more next-generation stars in the cast and throughout the live event.

This Is The Year is a contemporary spin on many of the classic 1980s movies that resonated with that era’s youth. It aims to address the issues facing teens today – high school friendships, romances, escapades, change and more – speaking their language and breaking through with a story that holds meaning.

BOLD Entertainment’s This Is The Year virtual premiere takes place on Friday, August 28, at 4:30 p.m. PT / 7:30 p.m. ET and is open to the public. With the purchase of a digital ticket, fans can join the pre-show featuring music from the film’s soundtrack, behind the scenes clips, an introduction from David Henrie and Selena Gomez and more. Then, after the feature film is played, TikTok personalities Charli and Dixie D’Amelio will lead a live Q&A of the cast. The evening tops off with an exclusive performance by platinum-selling, alt-pop trio lovelytheband featuring music from their newly released album.

A portion of the evening event’s proceeds will be donated to Selena’s chosen charity, the PLUS1 COVID-19 Relief Fund with funds allocated to its World Central Kitchen non-profit and the Sweet Relief Musicians Fund, as well as other charity and non-profit organizations that wish to use ticket sales for fundraising. 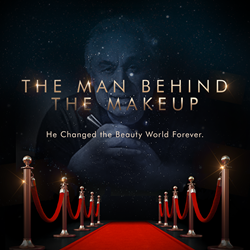 Jerome Alexander Cosmetics is releasing a documentary short film, “THE MAN BEHIND THE MAKEUP,” on August 22, 2020, to honor its charismatic founder, innovative makeup artist & teacher, Jerome Alexander. Jerome is a beauty legend who has continuously changed the beauty industry for more than 50 years.

This documentary short film portrays Jerome as an iconic figure whose influence had a direct impact on the global beauty industry. He appeared on national TV shows including Johnny Carson, Mike Douglas, Oprah and Regis & Kathie Lee, to name a few.

To watch “THE MAN BEHIND THE MAKEUP,”  visit: themanbehindthemakeup.com.

About Face: Six-Episode Series on Quibi 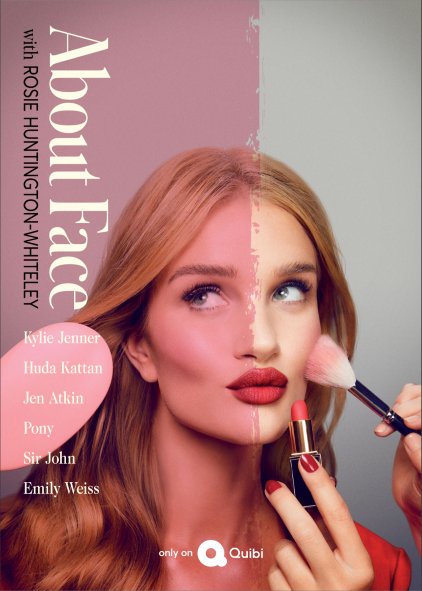 Model and beauty mogul Rosie Huntington-Whiteley teams up with the titans of the beauty industry for About Face, a six-episode series for Quibi, which premiered on August 10, 2020.