Are you interested in staying up to date on music news? Here are a few recent music news headlines:

On September 11, 2020, PJ Harvey‘s third album TO BRING YOU MY LOVE will be reissued on vinyl, alongside an album of previously unreleased demos which will be available on CD, vinyl and digital.

TO BRING YOU MY LOVE was produced by Flood and John Parish and originally released in February 1995 and celebrates its 25th anniversary this year with a reissue on black heavyweight vinyl. Featuring singles such as “Down By the Water,” “C’mon Billy” and “Send His Love to Me,” TO BRING YOU MY LOVE originally reached No. 12 in the U.K. Albums Chart on release and dominated album of the year polls from The New York Times to The Guardian, with nominations for Grammy® Awards and The Mercury Music Prize.

The release will be accompanied by full restorations of the videos for “Down By the Water,” “To Bring You My Love,” “C’mon Billy” and “Send His Love to Me.” 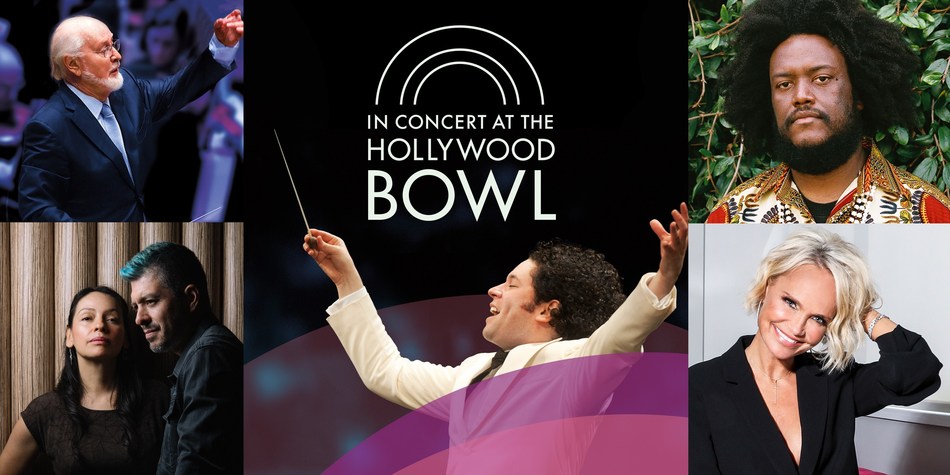 Pictured above clockwise from left to right: John Wiliams (Image courtesy of LA Phil), Gustavo Dudamel (Image courtesy of Adam Latham), Kamasi Washington (image courtesy of the Los Angeles Philharmonic), Kristin Chenowith (Image courtesy of Krista Schlueter) and Rodrigo y Gabriela (Image courtesy of Ebru Yildiz) – all part of the lineup of the new PBS series IN CONCERT AT THE HOLLYWOOD BOWL.KCET, Southern California’s home for award-winning public media programming, recently announced IN CONCERT AT THE HOLLYWOOD BOWL, a new weekly music series produced in partnership with the Los Angeles Philharmonic Association. This new television series will allow viewers to experience iconic moments from the Los Angeles Philharmonic archives at the Hollywood Bowl, since attending in-person is currently not an option. Six episodes featuring the “best of” live performances from the past 10 years at the Bowl will be hosted by LA Phil’s Music and Artistic Director Gustavo Dudamel. IN CONCERT AT THE HOLLYWOOD BOWL premieres on August 19, 2020, at 9 p.m. PT on KCET, will encore beginning August 21 at 8 p.m. PT on PBS SoCaland and runs through the end of September. The program will be broadcast to PBS Stations nationwide in early 2021. 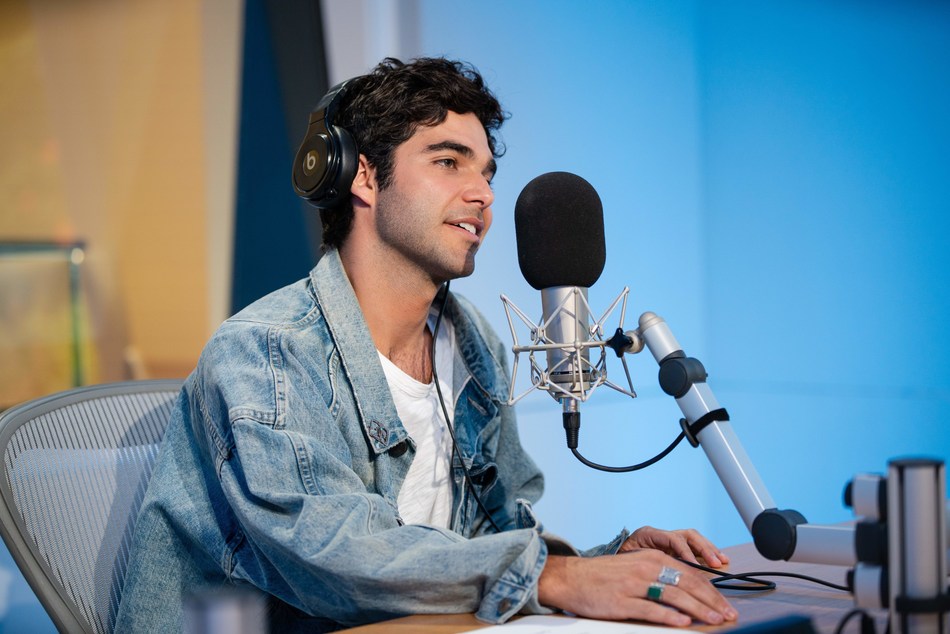 Sony/ATV Music Publishing announced it has signed a global publishing administration agreement with the multi-platinum, award-winning songwriter and producer Freddy Wexler. Freddy is a veteran songwriter known for crafting iconic hits including “Be Kind” by Marshmello and Halsey, and the popular single “Stuck with U” by Justin Bieber and Ariana Grande, which was #1 on Billboard’s Hot 100 chart and broke debut streaming records for a duet song on Spotify.

Recently, Freddy Wexler has co-written singles such as the #1 song “Like it’s Christmas” by the Jonas Brothers, and “Wolves” by Kanye West, which was featured on Kanye’s #1 album The Life of Pablo. He has also collaborated with top artists across various genres including Demi Lovato, Post Malone, Lil Wayne, P!nk, Pusha T, Steve Aoki, Martin Garrix, Wyclef Jean and Celine Dion, among others.

Freddy Wexler, based in Los Angeles, began his music career at the young age of 19 and has since become an in-demand songwriter, having written countless popular singles,as well as music for film and television. Additionally, Wexler releases music as an artist under the pseudonym Jackson Penn. The first single he released, “Streetlights on Mars,” reached #12 on Spotify’s Global Viral chart and appeared in several television shows.