Featured photo (above): Nantu is an indigenous young man from the Achuar Nation of Ecuador who leads a project of solar-powered river boats for collective transport. By installing solar panels on a specially designed boat’s roof, he is working to end Achuar’s dependence on petrol. Left: On his land, Nantu lies dressed in traditional Achuar clothing. Right: the pristine rainforest from the Achuar territory. Sharamentsa, Pastaza, Ecuador.

Seeds of Resistance is a project that seeks to explore the bond between the land defenders and the territories they inhabit, in a single image. By using aerial footage, the main characters in the stories are seen from above, as though they are laying down their lives for their territory. Then, a second image is shot from a much higher altitude to show their land and reveal, where possible, the treats they face.

Some of these images were possible thanks to Rainforest Defenders, a project by DemocraciaAbierta (OpenDemocracy) supported by the Rainforest Journalism Fund, in collaboration with the Pulitzer Center.

The Photographer of the Year title and accompanying $25,000 prize was awarded to Pablo Albarenga (Uruguay) for his series Seeds of Resistance. Also announced were the 10 category winners of the Professional competition alongside 2nd and 3rd place as well as overall winners of the Open, Student and Youth competitions.

Seeds of Resistance is a body of work pairing photographs of landscapes and territories in danger from mining and agribusinesses with portraits of the activists fighting to conserve them. Albarenga’s series explores the bond between the defenders and their lands – a sacred area in which hundreds of generations of their ancestors rest. In the photographs, the main characters in the stories are seen from above, as though they are laying down their lives for their territory. 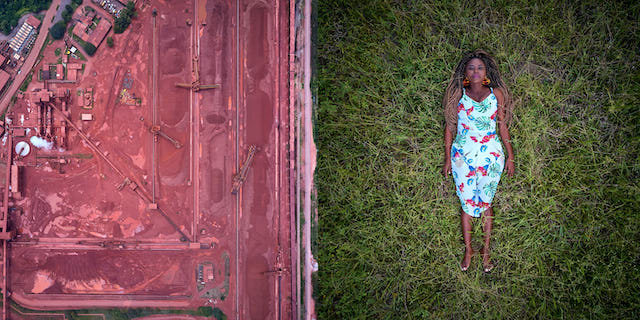 Drica (29) lives in Tapagem, a Quilombo up the Trombetas River, in the Brazilian Amazon. The Quilombos are home to descendants of escaped African slaves. Those who managed to escape, traveled deep inside the rainforest for protection. Drica is the first woman to have been elected as Quilombola Territory Coordinator. The first challenge these Quilombos face is loggers eager. A second challenge is a Bauxite mine down the river, which is putting the Trombetas River at risk. But for Drica, the greatest challenge of all is a huge hydroelectric dam project, which will probably be green-lighted by the government and will not only destroy the river environment but also displace the communities from their homeland.

Open Photographer of the Year 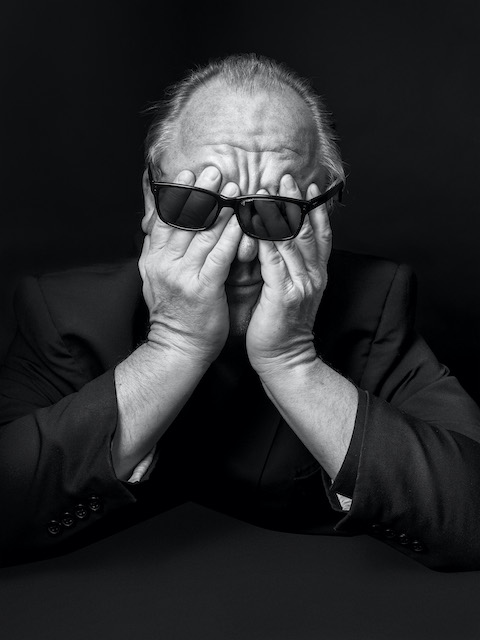 Photographers for MOJO Magazine enjoy a rare degree of freedom and trust with what is usually an open brief. This allows them to capture experiences with very high-profile musicians. However, when photographing famous singers, they are often painfully aware of how many times the sitter has, well, sat. Photographer Tom Oldham acknowledged this and asked Charles (a.k.a. Black Francis) to show him the level of frustration photoshoots can generate. He offered up this perfect gesture of exasperation, and the image ran as the lead portrait for the feature. Copyright: © Tom Oldham, United Kingdom, Open Photographer of the Year, Open, Portraiture, 2020 Sony World Photography Awards

The Open competition celebrated the power of single images. Winning photographs were selected for their ability to communicate a remarkable visual narrative combined with technical excellence. Selected from 10 Open category winners, Tom Oldham (UK)–the Open Photographer of the Year 2020–received the $5,000 prize for Black Francis.

The photograph was set up as a black-and-white portrait of Pixies frontman Charles Thompson (a.k.a. Black Francis), originally taken for MOJO Magazine. Asked by Tom Oldham to acknowledge his frustration with photoshoots, Francis offered a perfect gesture of exasperation by digging his hands into his face. The result was an expressive photograph, which ran as the lead image for the article.