Exciting news for La La Land fans: Lionsgate Live will stream this award-winning film for free on May 1, 2020, at 9 p.m. ET at https://www.youtube.com/user/LionsgateLIVE. 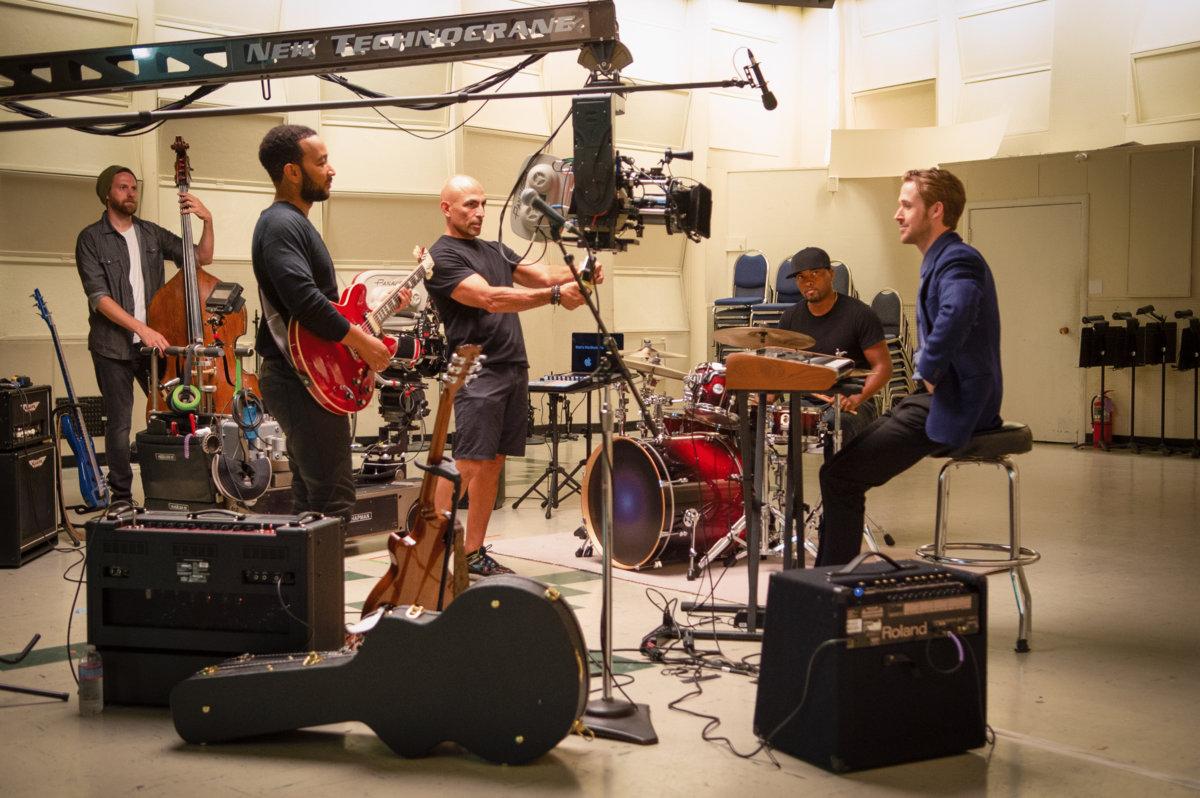 If you’ve already watched the movie several times, you’re still in for a guaranteed treat! As noted in Artsphoria Movie Reviews & Film Forum “La La Land Continues to Sparkle After Several Screenings.” Specifically, “Even after a third screening, La La Land (2016) is one of the few films that increases in luster. A true marvel of film-making, this industry tribute reflects the frustrations of aspiring performers while allowing their hope to float.” Click the link above to read more, and post your comments. 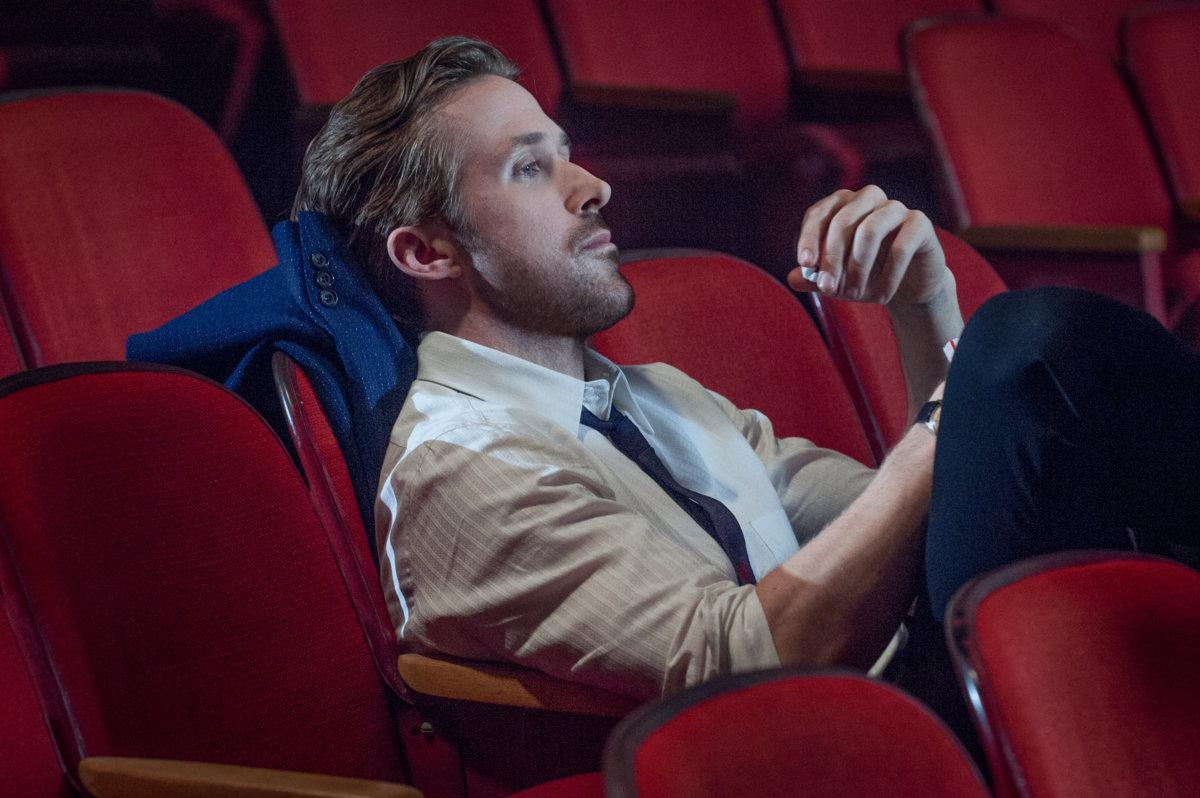 As one of Ryan Gosling’s standout performances, his role in La La Land hits the mark in every scene–even quiet and pensive ones like the one above. One of our favorites involves his passionate speech about refusing to let jazz die under his watch. What other scenes in this movie spoke to you, and why? 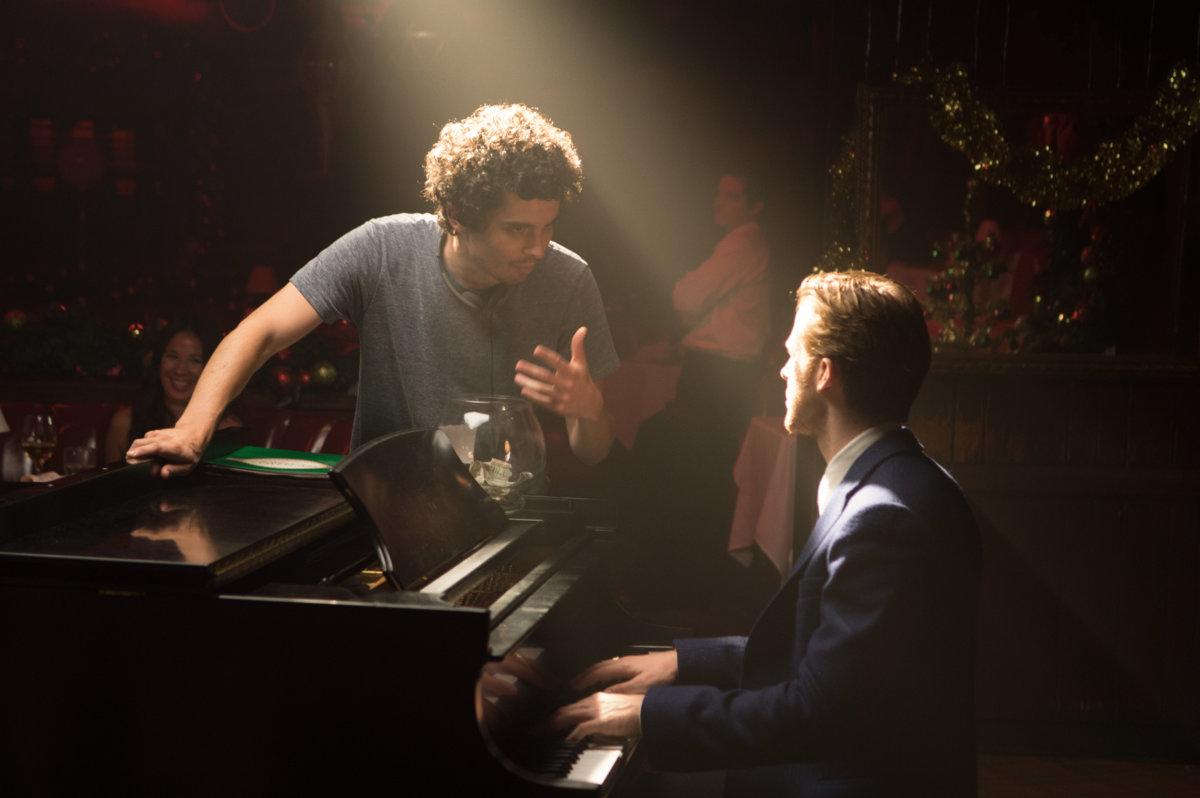 After you watch the Lionsgate livestream, please share your thoughts about this Lionsgate Live experience here. Did you notice new details or think about La La Land in a different way? What was your reaction to the messages supporting furloughed theater employees, and how do you envision the future of the film industry?

Join this conversation, and invite other film fans to post their comments!