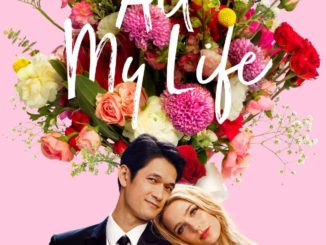 All My Life: New Film Based on a True Love Story 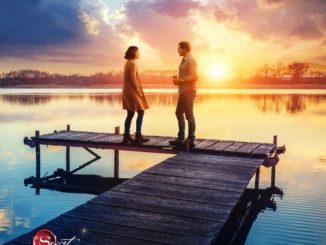