Alerts
UCLA’s Center for the Art of Performance (CAP UCLA) and The Theatre at Ace Hotel Downtown Los Angeles continue to build on their award-winning programs. Of the third season’s 7 events, all will include music but are diverse in their audience experience and social justice perspectives. Offering more than 41 performances, CAP UCLA’s new season runs from September 19, 2019, to May 10, 2020.
The series will kick off in November with rhythm and soul from Avery*Sunshine and joined by her husband on guitar. Even though a distinct signature sound, fans of Patti Labelle, Boy George and Aretha Franklin will also fall for Sunshine. Returning to CAP UCLA’s 2019-20 season is filmmaker Bill Morrison with his documentary Dawson City: Frozen Time LIVE! compiled from lost film footage found in 1978 that paints a rare portrait of life in the Yukon in the late 19th and early 20th centuries. The evening will include music form LA’s resident experimental classical ensemble Wild Up.
Next year will begin with Orange is the New Black’s Lea DeLaria (a.k.a. “Big Boo”) performing hits from her latest album House of David: delaria+bowie=jazz. Famously known for her television persona, DeLaria’s singing started first with a decade spanning career and plenty of accolades to boot. The following weekend, two-time Grammy nominee, Buika performs a combination of classic flamenco with jazz. A Latin performer, Buika has been compared to Nina Simone and Billy Holiday, but has a voice all her own; sultry, sonorous and achingly beautiful.
Philip Glass and Jerry Quickley’s Whistleblower is a look at what happens to life after the whistle has been blown — in this case through the lens of Edward Snowden. Spoken word artist Jerry Quickley and legendary contemporary composer Philip Glass share their personal and visceral musings and reflections on this moment in history. The evening will be paired with a work entitled Is Infinity Odd or Even? with text by Arturo Bejar and music written and performed by Philip Glass.
Double Tony Award-winning, Golden Globe-nominated co-creator of the groundbreaking musical, Hedwig & the Angry Inch, John Cameron Mitchell arrives in April with his The Origin of Love Tour. Cameron Mitchell will perform a series of songs from his famous Broadway repertoire and will be joined on stage by members of his original Broadway band. 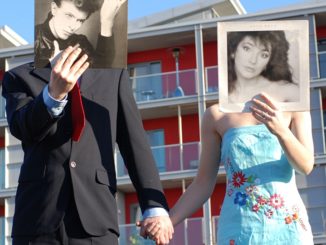 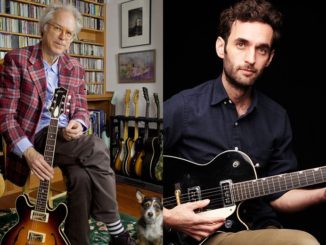 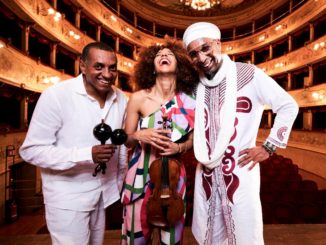