The 2019 Billboard Latin Music Awards will feature worldwide premieres and television debuts from top Spanish-language stars. Some of the headliners include Marc Anthony, Nicky Jam, Romeo Santos, Luis Fonsi and Ozuna, among others.

The awards show will broadcast LIVE on Telemundo, Thursday, April 25, 2019, at 8 p.m./7c, starting with the arrival of the stars on the red carpet at 7 p.m./6c at the Mandalay Bay Events Center in Las Vegas. The show will also air simultaneously on Spanish-language entertainment cable network, Universo, and in 20 countries throughout the Americas via Telemundo Internacional. Tickets to the event are on sale at AXS.com, the Mandalay Bay Resort and Casino box offices or by calling (702) 632-7777. 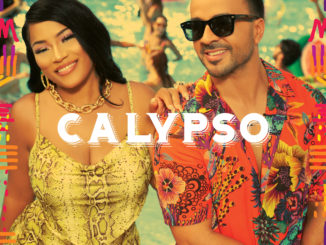