The featured film at the Opening Night Gala of the 61st BFI London Film Festival, from October 4 to 15, 2017, will be BREATHE.

Andy Serkis’ feature directorial debut is based on the true story of Robin Cavendish,who was paralyzed with polio while in Africa and given a few months to live. Against all advice, Robin’s wife Diana brings him home from the hospital, where her devotion and witty determination inspire him to lead a long and fulfilled life. Together, they refuse to be limited by expectations, inspiring others with the humor, courage and a lust for life.

BREATHE is a heart-warming and highly emotional celebration of bravery and human possibility, a love story about living every breath as though it’s your last. The film stars Andrew Garfield (Hacksaw Ridge) as Robin Cavendish and Claire Foy (The Crown) as his wife Diana.

The European premiere is scheduled for October 4 at the Odeon Leicester Square. Director Andy Serkis, producer Jonathan Cavendish and lead actors Andrew Garfield and Claire Foy are expected to attend, along with other members of the cast and crew. There will be a live cinecast of all the Opening Night Gala of the 61st BFI London Film Festival from Leicester Square and simultaneous screenings at cinemas across the UK. 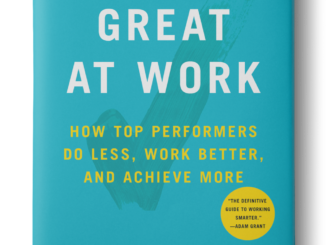 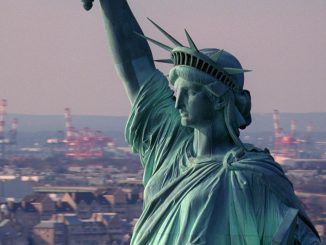