What does it take to raise a kid with the confidence, competitive drive, and resilience to become a star? An actor, painter, songwriter, artist? An entrepreneur who starts a company or a non-profit? Anyone with the courage and grit to succeed? Is it anything parents can influence as their kids grow up? 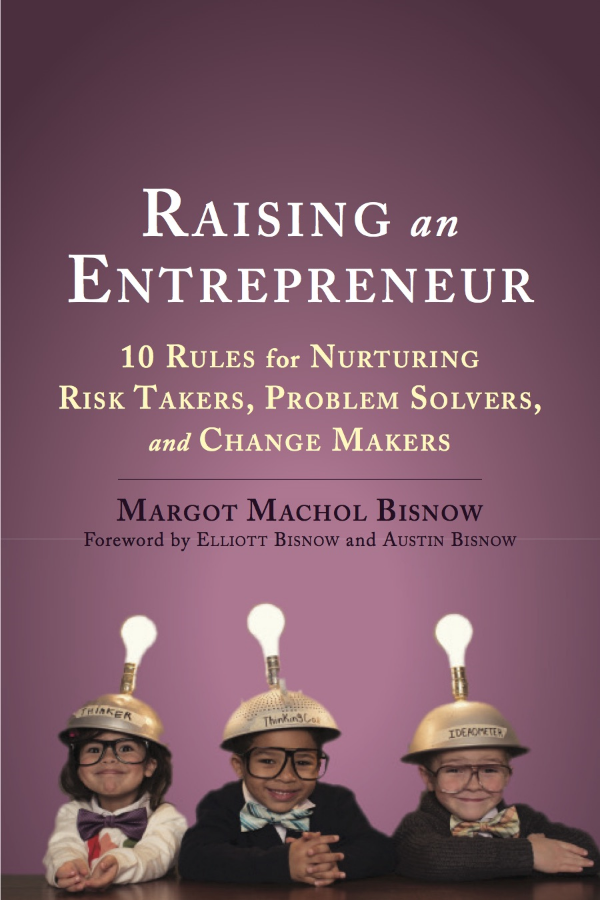 Many articles recommend specific steps parents can take to raise successful kids. But during research for my book Raising an Entrepreneur, I discovered a very different approach. I learned you don’t want to “make” your children anything. You want them to develop naturally, to be who they are.

Raising an Entrepreneur: 10 Rules for Nurturing Risk Takers, Problem Solvers and Change Makers is based on interviews I did with 60 successful entrepreneurs and their parents about how they were raised. I define an entrepreneur as anyone who starts something: companies and non-profits, or became activists and artists. They were also extremely diverse: half men, half women, from every socioeconomic group and family type. And despite coming from extremely different backgrounds and having very diverse interests, in key ways they were raised the same.

What Should Parents Do?

Because if that’s their passion, it could be their true calling in life. If you encourage them to pursue it with all they’ve got, they will. They’ll work hard at it because they love it. They’ll become good at it because they’re working hard at it. And they’ll develop confidence because they’re becoming good at something they love, that they chose. Not something that somebody else thinks they ought to pursue to get into the “right” school or the “right” career. Something great is so much likelier to happen when kids love what they’re doing. 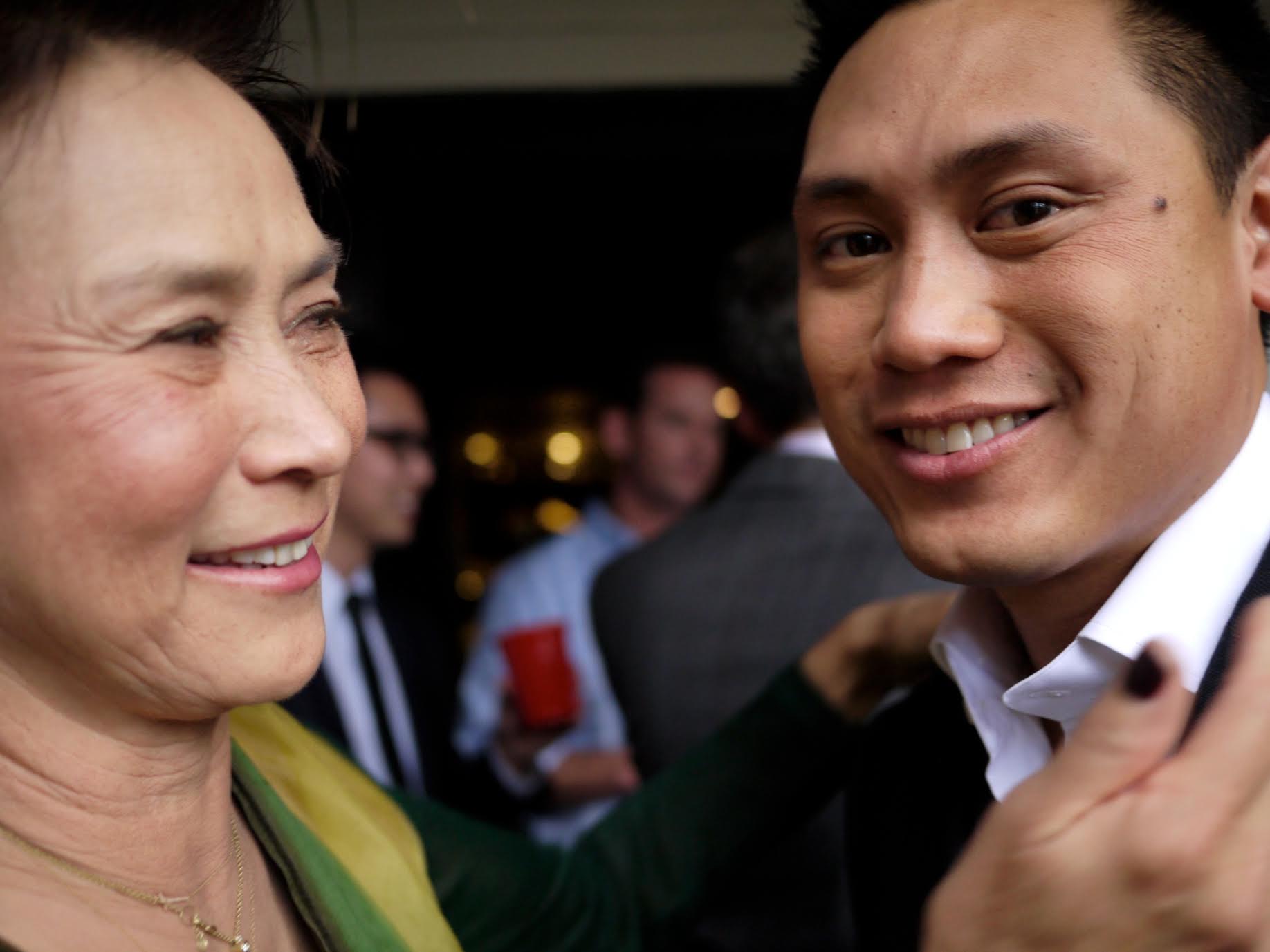 Jon Chu is one of Hollywood’s top young directors. After doing Step Up, Justin Bieber’s Never Say Never, GI Joe, and Now You See Me 2, he’s currently filming Crazy Rich Asians, and was tapped by Hamilton creator Lin-Manuel Miranda to film his musical In the Heights. Jon grew up with immigrant parents who ran a Chinese restaurant in Palo Alto, and dreamed of his becoming a doctor. He loved making movies from the time he was in second grade; by the time he was in high school, it was a passion.

One night when he was supposed to be sleeping, his mother came into his room and saw him working on a video and told him it had to stop.  He started crying and said, “This is what I love! I want to do this my whole life!” The next day, she gave him some books on filming and said, “If you want to do this, you have to learn everything about it.” From then on, his parents supported him in his passion. When he was at USC film school, his family drove down and supplied food and drinks to everyone who came to see his senior film. He told me, “I never worry about making a decision based on fear because I know I have my parents’ support. They always told me, ‘If things don’t work out, we have a restaurant, and you will always have something to eat.’”

Emmanuelle Chriqui has had starring roles in Entourage, Don’t Mess with the Zohan, other TV shows and movies, and has just finished filming Super Troopers 2. She’s also involved with a number of charities that are important to her. From the time she was in a play in a local community theater when she was seven, she was in love with the theater.

She went to a high school for the performing arts, acting whenever she could. Her mother knew how much acting meant to her daughter; sadly, she died when Emmanuelle was only 16. But she told her to follow her dream, saying, “Go; you will become an actress for both of us.” Emmanuelle told me that her mother’s belief in her has carried her through the difficult times. She told me, “It’s her voice that keeps me going.”

Believe in Your Child

Parents, if you have a child who loves something outside of school more than school itself, let go of your anxieties about their future. Encourage them to pursue their passion with all they have. Let them know how proud you are of them for working so hard in their chosen field.

And don’t let them think you’re disappointed in them if it doesn’t work out. That’s life. Lots of things don’t work out. With luck they’ll figure it out, and the next one will work out. Or the one after that. Eventually, perhaps something great will happen. And at least they’ll be happier, which is what’s really important.

1 Comment on Can Parents’ Support Produce Stars and Entrepreneurs?