From April 4 through August 6, 2017, the Museum of Arts and Design (MAD) presents Judith Leiber: Crafting a New York Story. This exhibition focuses on the life and craft of America’s most enduring and iconic handbag designer, tracking her rise from patternmaker and Holocaust survivor to venerated female entrepreneur.

Including nearly 100 handbags as well as wax models, letters, photographs and other ephemera, the exhibition encompasses the history of Leiber’s eponymous company, which she founded in 1963 at the age of 42, through 2004, when she designed her last handbag. Judith Leiber: Crafting a New York Story presents the illustrious craftswoman, designer and entrepreneur behind the legendary name, while foregrounding the gendered significance of the handbag in 20th-century Western culture, and the centrality of immigrant entrepreneurship in the fabric of New York.

Judith Leiber (b. 1921) spent 65 years in the handbag industry, from an apprentice in Budapest to the owner of an internationally renowned handbag company based in New York. As the only female patternmaker, and with the unusual ability to make a handbag from start to finish, Leiber brought a distinctly European training and skill set to the United States, where handbags were made with assembly-line skill division. This allowed her not only to succeed as a designer but also to revolutionize the meaning of handbag craftsmanship for the American consumer.

Leiber’s handbags encompass a formidable range of materials and techniques, from finely crafted leather pieces and textile-based bags to the fantastical Swarovski crystal–encrusted creations for which she is best known. From the earliest days of her company, Leiber pushed the boundaries of handbag design—innovation that is epitomized by her famed sparkling minaudières, the first of which she created as a solution to a damaged metal frame. Her imaginative clutches have since become fashion staples for First Ladies and celebrities alike.

Inspired by a lifelong admiration of art, travel and opera, Leiber’s bags include Art Deco–influenced hardware; materials such as Lucite and seashells; references to the artwork of Sonia Delaunay, Piet Mondrian, Georges Braque, Louis C. Tiffany, and Charles Rennie Mackintosh; and a collaboration with Faith Ringgold on a collection of handbags inspired by the artist’s quilts. During the 35 years between the founding of Judith Leiber Handbags and her retirement, Leiber designed more than 3,500 bags.

The Museum of Arts and Design (MAD) champions contemporary makers across creative fields and presents the work of artists, designers, and artisans who apply the highest level of ingenuity and skill. Learn more at madmuseum.org. 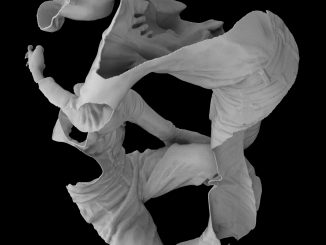 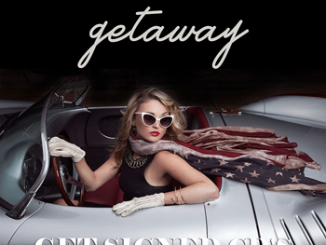