The extensive collection of work was primarily taken with his large-format film camera, which enables him the ability to present immense detail in his photographs. Viewers can intimately connect with each scene through mural-sized traditional hand-printed silver-gelatin photographs. Each photograph is individually processed in his more than 2,200-square-foot darkroom in his Venice, Florida, gallery.

Traveling Exhibits: Museums Across the United States and Europe

Butcher’s traveling exhibits of his dramatic wilderness photos have been displayed in museums across the United States and Europe. Born in Kansas City, Missouri in 1942, Butcher earned a degree in architecture from California Polytechnic State University but found it difficult to present his designs through drawings.

That led him into the field of photography, using the camera to photograph his architectural models for his design presentations. Unable to afford a store-bought camera, he made himself a crude but dependable pinhole camera. That was the start of one of the most remarkable photographic careers in America’s history.

On a vacation in Yosemite National Park with his new wife, Niki, he saw an Ansel Adams photography exhibit. He soon followed in Ansel Adams‘ footsteps, taking landscape photographs in black and white and exhibiting them at art festivals.

Since then, Butcher has followed the tradition of the 19th-century Hudson River School painters, composing his works at pristine locations across the United States.

Exhibit Dedicated to Those Protecting Wild Places and National Parks

He is dedicating this exhibit and his new book to those standing up to save our wild places and the forward-thinkers who created the national parks “for the benefit and enjoyment of the people.”

Meet Clyde Butcher at his Big Cypress Gallery, October 29 and 30, from 9 a.m. to 5 p.m., where he will be exhibiting, for the first time, all of his photographs of 33 national parks from the past 50 years. Learn more at  clydebutcher.com. 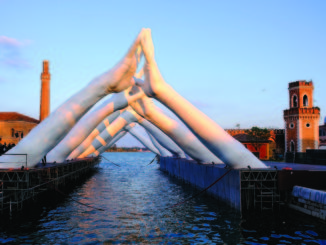 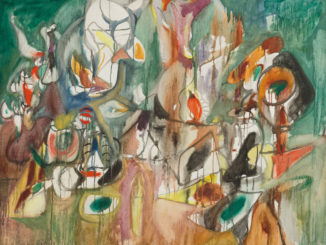 PICASSO. On the Beach