Recent articles about the homeless reveal a deeply troubling problem, which surprisingly remains unsolved. In cities marked by innovation, some focused and collaborative efforts could certainly deliver some workable solutions. Following the lead of outstanding programs like Back on My Feet, we need to help others in need of a home.

Stop and think: If a relative or friend was sitting on the pavement, would you turn and walk away?

Need for Long-Term Solutions for the Homeless

Instead of expressing embarrassment about the homeless problem, the real concern is: How can we develop long-term solutions? With hundreds of fellow Philadelphians living on the streets, outrage instead of shame should be the motivating force for clearing the Convention Center underpass.

Perhaps the issue is difficult for many to face because of the one-check divide. The grim reality is that massive medical bills or crushing financial crises could force many of us to seek shelter under a cardboard box. With many living paycheck to paycheck, slipping off that precipice is a small step away.

One rainy day many months ago, I found a $10 bill near a puddle on Arch Street here in Philadelphia. I immediately decided to give it to a homeless person and found a woman sitting on the pavement outside Walgreens. Her eyes widened with shock when I handed the $10 to her. However, I realized that the small offering provided only temporary relief.

Then, I started to think about the increasing need for workers to clean up our national parks. Right here in Philadelphia, upkeep in public areas could be translated into jobs for the homeless. Tasks from keeping the streets clean to stuffing envelopes and distributing flyers could result in income for the homeless.

With a Habitat for Humanity/Tiny House Movement for the Homeless, pods could be transformed into miniature homes. Donations of sheds and other supplies from Home Depot, Lowe’s and other stores could be used for tiny homes, which could be placed on the periphery of parks. In exchange for keeping public spaces clean and safe, the formerly homeless and jobless could become respected park workers, with some training and supervision. 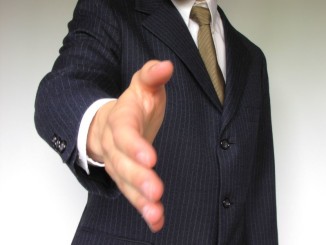 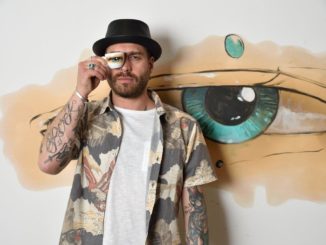 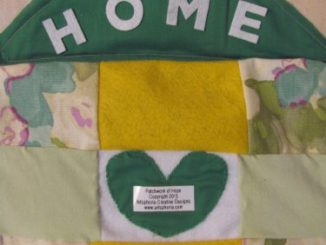